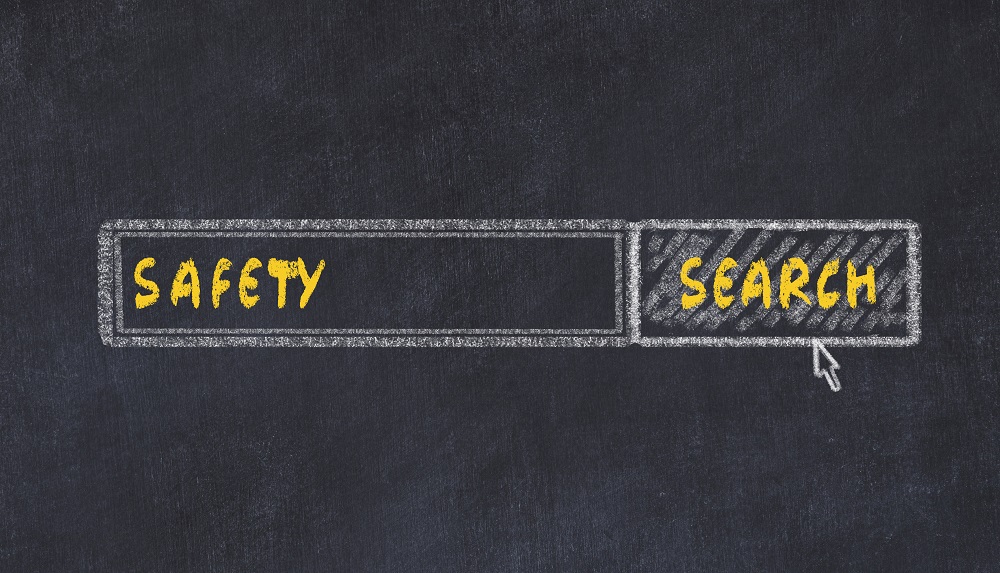 They include (but should not be limited to) the following:

If you follow these safety measures, the risk of a garbage disposal-related injury is very low. Yet, when operating any kind of kitchen appliance or machine, the potential for physical trauma is still something that needs to be considered.

Just like you would take care when using a blender or even an electric can opener, you should do the same when using a garbage disposal unit.

It's important to note that garbage disposals are not suction devices. In other words, they do not pull things down into the spinners. You should also keep in mind that most units are designed with a pulverizing mechanism that is the first contact point, meaning a hand or limb would experience blunt force trauma before heavy laceration would occur.

For this to happen, a person would have to intentionally make contact with the spinners and then maintain that contact without withdrawing their hand or limb. The unit would not forcibly pull you in.

Users should also be mindful about foreign items that might get stuck in a garbage disposal that aren't meant to be there. Of course the most common of these items would be a metal kitchen utensil which often ends up in a sink alongside food waste, which can result in similar injuries, especially without a sink hole cover.

The city of New York actually banned the user of garbage disposal units in the 1970s, before eventually commissioning a study of their effects on public waste water in 1995. This would lead to the rescinding of the ban in 1997. The city of Raleigh North Carolina attempted a similar ban in 2008 that was quickly rescinded after only one month.

The environmental impact on your home and kitchen is demonstrably positive.

While there are still studies being conducted to help better understand the impacts of garbage disposals on the public sewer system (there are a wide range of benefits here as well), it's widely accepted that they're a net-positive for the environment within your own home. In other words, it's safer and cleaner to dispose of food waste quickly, via the sewer system, then it is to try and keep it in your trash can (inside or out) until that trash can be removed.

In this regard, the environmental impact on your home and kitchen is demonstrably positive.

Safe Operation of a Garbage Disposal

Always run your garbage disposal with cold water and avoid switching it on before confirming that all foreign objects are away from the sink hole and that the disposal itself is empty.

You can get garbage disposals now that actually have a safer cover. The most common (and the original design) is the Insinkerator Evolution Cover Control.

It's expensive, but perhaps worth the investment if you want a safer garbage disposal alternative. 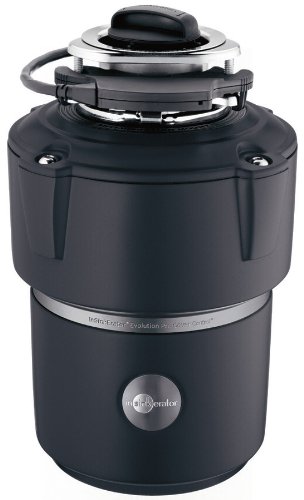 The Insinkerator Evolution with Cover Control

You can read more about the development of the Cover Control from CNET.

Other options for reducing risk would be closely linked with the above recommendations for safe operation. It's really a matter of taking basic steps to carefully operate the unit and avoid careless mistakes. If you do that, the odds of injury are extremely low.

If you want to shop around for other units that at least have the traditionally rubber cover, checkout our best garbage disposal roundup article.

To wrap up our discussion on whether or not garbage disposals are safe, it's important to reiterate that careful operation is going to mitigate most of the risk involved. Just like you would take care when using a blender or even an electric can opener, you should do the same when using a garbage disposal unit.

If you do that, garbage disposals are safe by all objective measurements, and unlikely to cause any kind of injury.