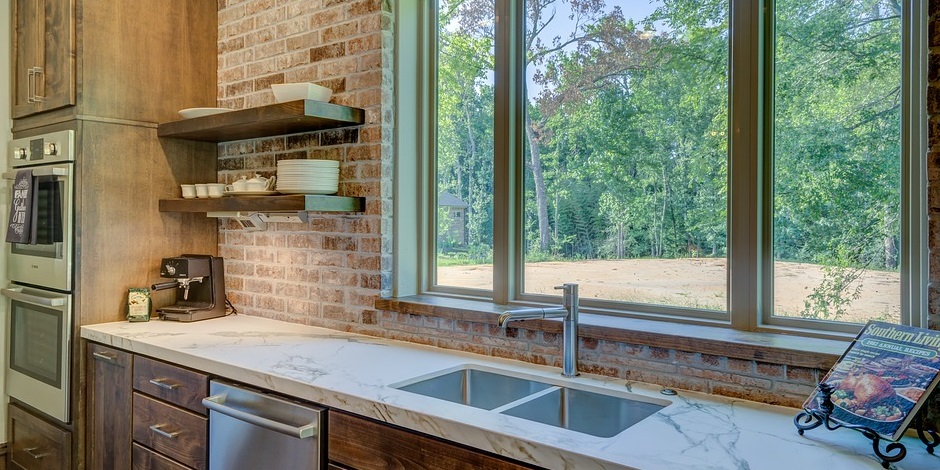 If you look at the approximate cost of garbage disposals you'll find a range of pricing from about $50 on the low end, all the way up to just under $400 on the high end. For some people this is a lot of money, especially for a device of which you might not totally understand the benefits or be able to justify them.

This begs the question: Are garbage disposals worth the money in every situation?

I would say the usefulness of a garbage disposal depends largely on your living situation and a number of factors that can easily help you know ahead of time how much you'll be able to take advantage of the convenience this device affords.

Because that's essentially what we're trying to measure: Convenience.

Here are a few things to think about when trying to decide whether or not it's worth it for you to buy a garbage disposal.

How Often You Cook Meals 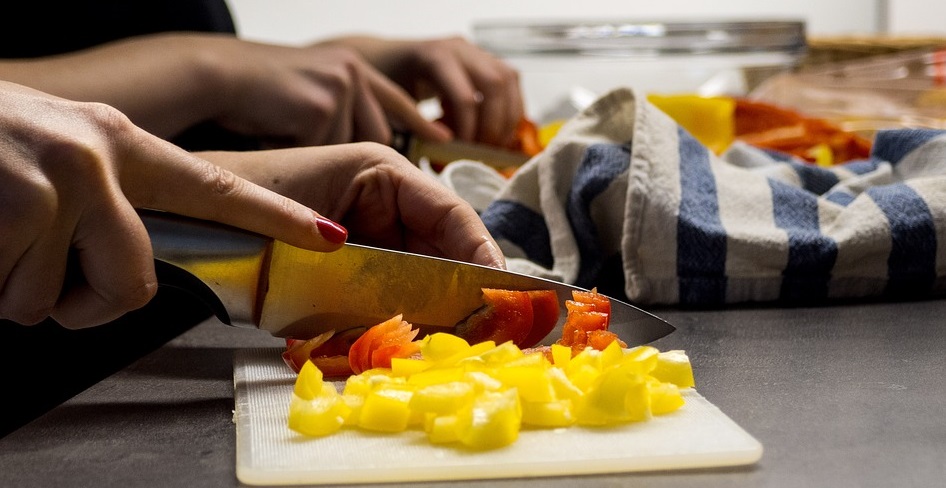 Garbage disposals are helpful to people who ​cook​ at home, not just eat. Those who are preparing food and sitting down around a table are going to get the most benefit out of a garbage disposal because it makes that process easier.

Cleanup and general sanitation during the cooking process are vastly improved by the presence of a garbage disposal.

This shouldn't be confused with those who simply eat at home.

Microwave dinners or deli meat sandwiches are not going to matter as much when that's all the cooking you're doing.

Think in terms of food prep where you're cutting veggies, de-boning beef, or trimming the fat of some kind of meat. If that type of kitchen activity is happening a lot, then a garbage disposal starts to look really appealing.

Number of People in Your Home

If you have a lot of people in your home, perhaps a family or a high number of roommates sharing a kitchen space, you'll naturally make more food waste. Even aside from cooking, it just happens with more people in the house.

If you're living alone or with just one other person, a garbage disposal might not be worth it.

However, those with larger families or even a household with four or more people living in it will get a lot of use out of a garbage disposal, perhaps even on a daily basis.

Location and Size of Your Home

If you live in a smaller apartment or in the city without much land, we'd say a garbage disposal is ​more ​necessary because it helps reduce the smell of food waste and gives you a quicker way to dispose of it.

Those who live in the country, perhaps with some acreage, have more places they can get rid of food waste and more space in general. They might even have a garden where they do their own composting.

Generally speaking, smaller homes and properties will have less ideal methods of dealing with waste, which means the garbage disposal can be extremely helpful.

Other Factors to Consider

There are some less obvious factors to consider when assessing whether or not garbage disposals are worth the money.

We have some friends that live in the county and don't have trash pickup. This means they need to handle trash themselves. In this context, food waste can become extremely inconvenient and a garbage disposal's stock will rise considerably. When you have to pay by the pound and deal with the smell until you can haul it away, the more food waste you can send down the sink, the better.

A second consideration is whether or not you have a septic tank. While there are garbage disposals made for use with septic tanks, it's not uncommon for there to be more problems with this than if you're on some kind of city water system.

There are some competing ideas here. For example, those who live in rural areas are more likely to have septic tanks, yet they're also more likely to be in a situation where they need to deal with their own trash.

So, are garbage disposals worth the money in all situations? I think in a lot of cases the answer is yes, especially since you have such a wide range of pricing to choose from. Yet, it's clear that you need to assess your living situation and decide for yourself whether the convenience is worth the expense.