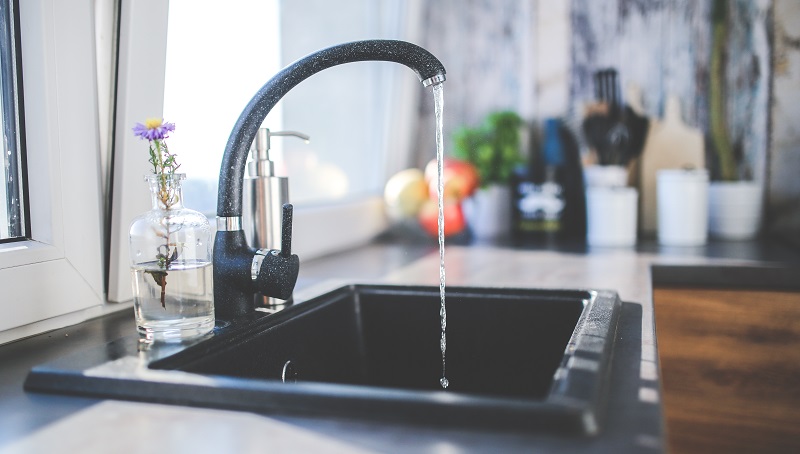 There are essentially two different ways to mount any kitchen sink.

Farmhouse sinks are typically installed using an undermount system instead of a top-mounted system or "vessel" installation.

But, can a farmhouse sink be top mounted?

Usually, the answer is no, primarily for the following reasons:

Looking for a great sink? Checkout our roundup of the best farmhouse sinks

Part of the farmhouse sink's look is to have an apron front that is exposed and not covered up from the front. This works and looks better when the lip of the sink is underneath the countertop instead of over it.

Most farmhouse sinks do not have a lip like a vessel sink, meaning it physically can't be top mounted because it has nothing to rest on. The other issue is that farmhouse sinks are usually too heavy for a top mounted setup, and would still require the structure of an undermount installation. 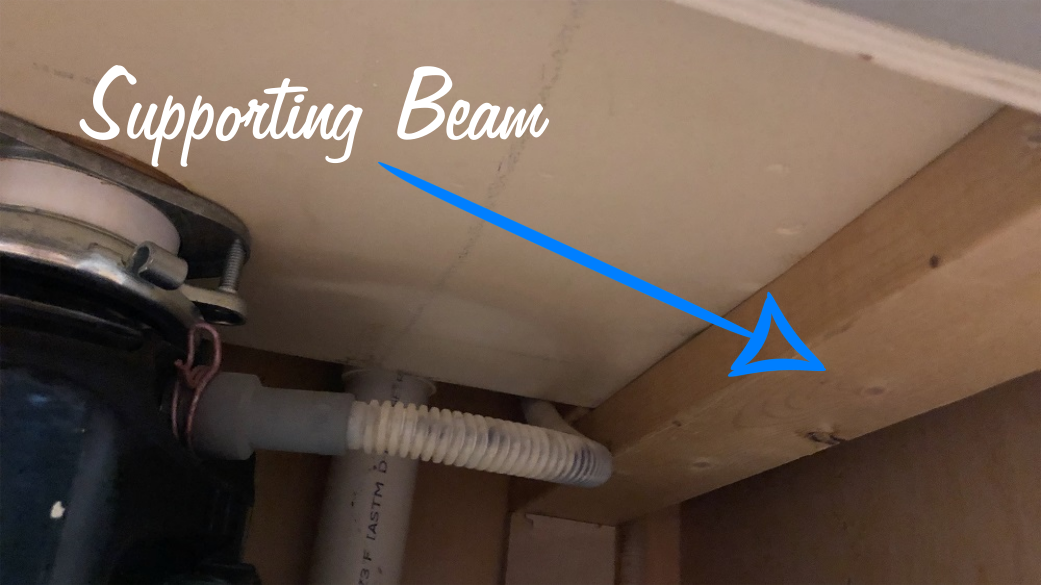 Supporting beam in my own farmhouse sink installation.

When you install an undermount sink, it becomes much easier to wipe the countertops around that sink and direct food waste or dirt directly into the sink. This is especially useful for farmhouse sinks that have a garbage disposal. 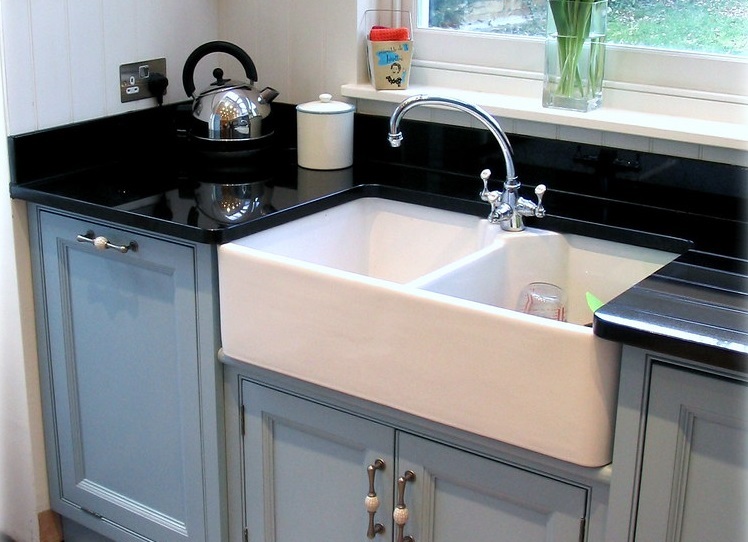 Having the countertops rest over the lip of the sink is a big part of the farmhouse sink's appeal.

Under Mounted Sinks Solve a A lot of Problems

I suppose it's possible that there are some farmhouse sinks that could be top mounted. However, they would still need the weight support from the bottom and they would need to have a lip that rested on top of the counters.

The reasons I would say this isn't a viable option is primarily because it's not really necessary and doesn't make the installation easier.

Because the undermount system solves a lot of problems for both you as the sink owner and for the contractor installing it.

My recommendation would be to stick with that system.