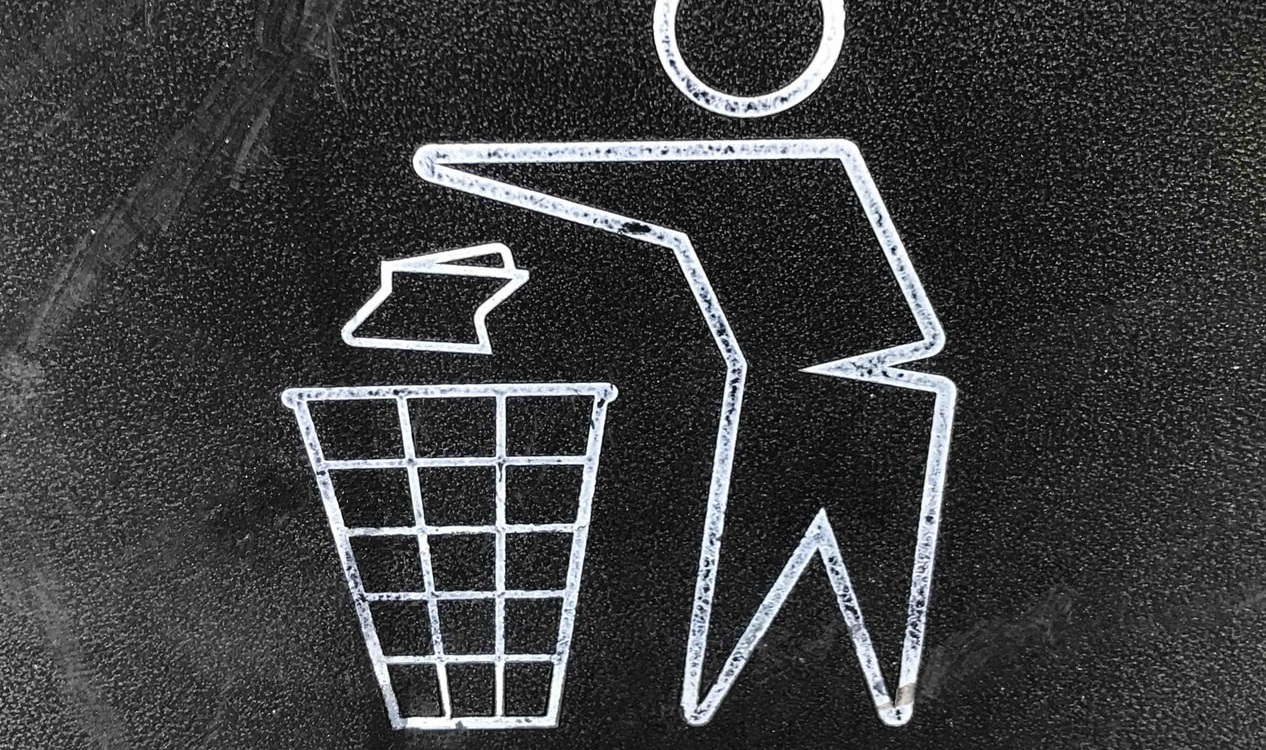 One of the most annoying parts of trying to keep a clean kitchen is dealing with the smell of trash. We get into a habit of just tossing things like food, or perhaps diapers for those of us that have kids, into the trash can and completely forgetting about it. Moreover, there are a lot of additional items and everyday trash that can smell without us realizing it.

Even seemingly benign elements like cardboard or old clothes can give off an odor after they've gotten wet.

But if you want to reduce the amount of nasty smells in your home and get better control over the smell of your trash, there are a few things you can do to tip the scales in your favor.

Of course the most obvious solution for dealing with smelly trash is to just take it out of your house. Avoid over-stuffing trash cans and just take the bag out when it gets full or perhaps sooner if there's a ton of food waste.  Particularly when it comes to food waste you'll need to make sure you're consistent about taking trash out, if you want to keep the smell down.

Food waste is usually the culprit when you're dealing with an overly-smelly trash can. One of the best ways to eliminate that smell is to avoid putting food waste in a trash can altogether and instead dumping it down a garbage disposal. 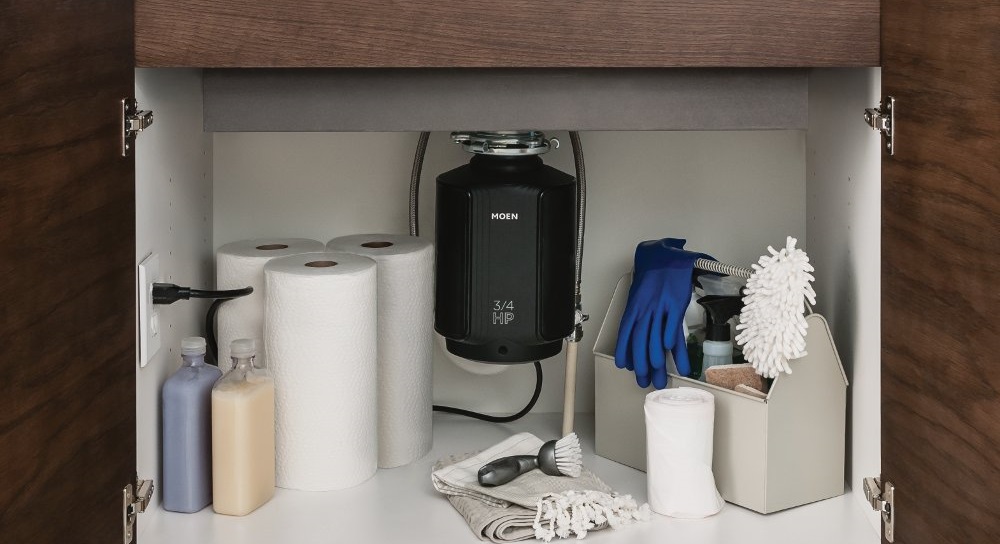 Garbage disposals quickly remove food waste by grinding it up and sending it through your plumbing system along with running water, thereby removing the potential for bad smells entirely.

This is one of the single most effective ways to reduce the odor from a bad-smelling trash can.

You can browse our garbage disposal roundup here for high-value recommendations.

Go with a Drawer-Installed Garbage Can

While you wouldn't think it would make a huge difference, having your kitchen garbage can installed in a drawer - so that you can close it underneath the cabinets - will dramatically reduce what you smell. As long as that drawer as closed, most of the odor will be contained and you'll only notice it when you have to open the drawer.

I've given in to the temptation before to buy cheap garbage bags and I always regret it. Not only are they prone to break and tear, but I've also noticed they're much worse and concealing odor, whether they're tied it still in the trash can left open. This is a simple, but effective way to reduce the bad smells you notice. Getting the nicer garbage bags (the name-brand stuff) is a great first step.

One eco-friendly alternative to garbage disposals is to start a compost pile. This can be especially ideal for folks that live in more rural areas, perhaps with some extra land, and directly beneficial if you maintain your own garden. 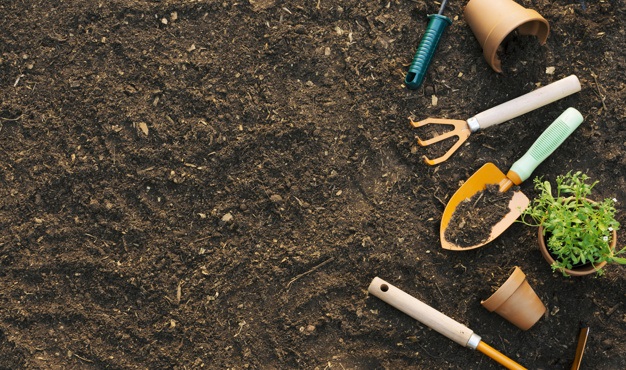 Of course it involves the added step of taking food waste in a container outside and dumping it, but that's a small price to pay for not only riding your house of the bad food waste smells, but also gaining the benefits of composting.

Reducing the smell of garbage involves some grunt work, but it isn't complex. If you already have a garbage disposal installed, make sure you use it to dispose of all food waste that isn't too hard or heavy. Things like fruit pits and meat bones shouldn't be thrown in a garbage disposal, but those aren't going to smell as bad anyways. Otherwise, just make sure you change your trash bags often and consistently move used bags out of your house. If you take these steps, the trash-based odor in your home will be dramatically reduced.