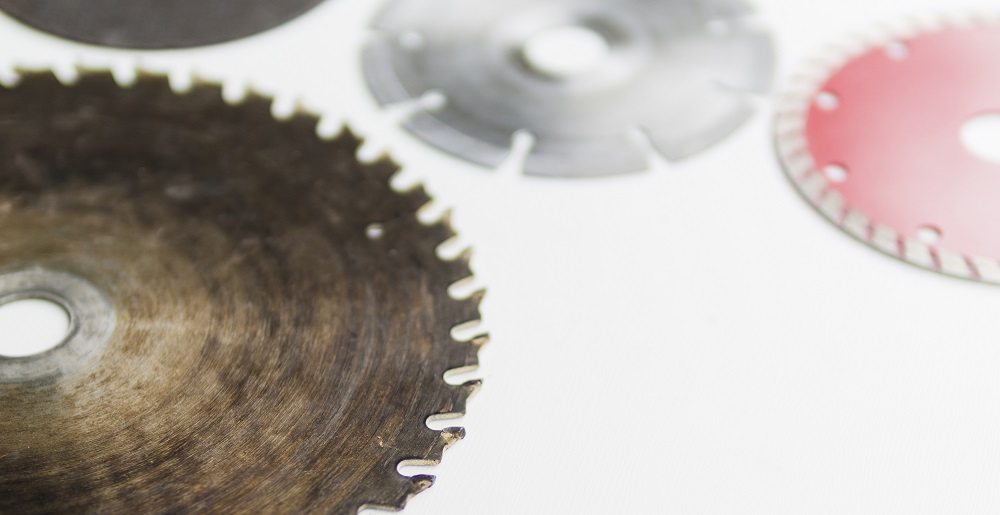 Garbage disposals are kind of a scary concept.

They're fast, high-powered, aggressive devices that seem to incinerate whatever we put in them. But, how exactly does that happen? Do garbage disposals have blades?

The answer, surprisingly, is no.

Before we get into the details, if you're interested in checking out some units, look through our roundup of the best garbage disposals for kitchen renovations and new construction.

Do garbage disposals have blades?

Garbage disposals don't actually have blades in the way we think of them. The imagery of a circular saw flying through a heavy piece of wood isn't exactly how garbage disposals work.

Instead, garbage disposals use what's called a shredding ring and an impeller, which works as though you're repeatedly pushing something up against a cheese grater.

Here's a diagram that shows these parts clearly:

A grind ring and impeller work together to break food down similarly to a cheese grater.

The impellers, which push the food into the shredding ring, are mounted on what's called a "flywheel" which is the spinning mechanism you can see through the sink hole. What you can't see as well is that the food is actually being cut up on the perimeter of the flywheel and the mounting flange.

This is where the shredders or shredding ring is located.

When you look carefully at the anatomy of a typical garbage disposal, there are no actual blades involved in the entire process, unless you would consider a cheese grater a "blade," which I would not.

Instead, garbage disposals use centrifugal force to push food into the shredding ring (sometimes going through multiple shredding rings) which dissolves it into tiny pieces. All of this happens without any tiny little blades or knives cutting up the food.

It's a fairly safe and effective way of disposing of food waste.