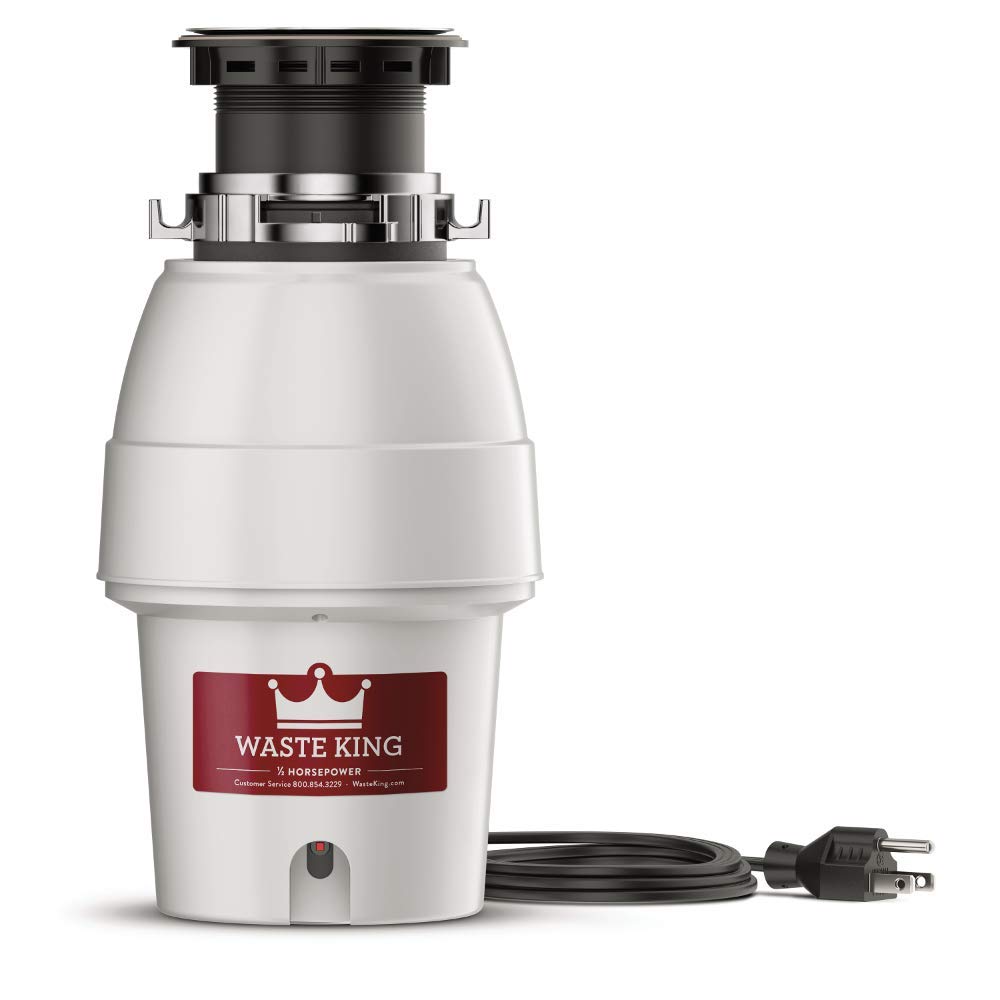 One of the more common concerns surrounding garbage disposals is regarding the smell of food and odor control.

Can garbage disposals help control the smell of food waste?

For the most part, the answer to that question is yes, with a few caveats.

Primarily, a garbage disposal's job is to get rid of food waste which means it controls food and garbage odor simply by removing the source of the smell entirely.

Will a garbage disposal make my kitchen smell better?

Garbage disposals help control bad smells and odors by saving you from having to put food waste in a trash can and instead removing it through your kitchen's plumbing system. In that way, it can significantly improve the smell of your kitchen.

Where you can see garbage disposals helping control odor is primarily when you look at the alternative, which isn't pretty.

You would simply be throwing food waste in a trash which will really start to smell bad after awhile. 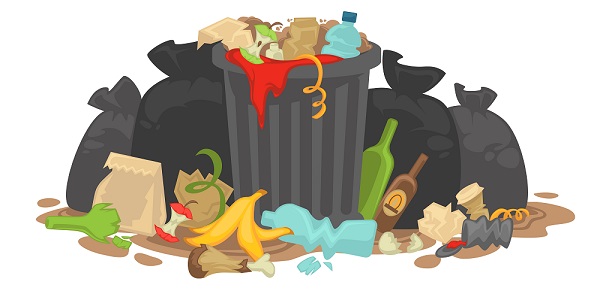 The alternative to a garbage disposal isn't too glamorous and it certainly doesn't smell great.

Garbage disposals work by chewing up food into tiny little pieces that can then pass through your plumbing system along with water.

The primary caveat here is that some types of food can smell more, for a short period of time, during the grinding period (during operation of the garbage disposal). This means that if you're standing over your sink and grinding up something that is particularly smelly - perhaps something like tuna - you'll notice the smell when it gets broken up in the disposal.

However, the process is quick.

And once it's over, the food is gone meaning you don't have to let it sit in the trash can and rot in your kitchen.

In Summary - Can garbage disposals remove odor from food waste?

The answer is clearly yes, provided you don't mind putting up with the initial burst of smell as the food waste is chewed up.

But once it's gone, it's gone for good.

This frees up space in your trash can and makes your kitchen a far more pleasant-smelling environment. This is especially helpful for when you want to clean out old food from your refrigerator.

Instead of throwing it in the trash, you can get rid of it in seconds.

If you're in the market for one, check out our roundup of the best garbage disposals to find the perfect model for your kitchen.