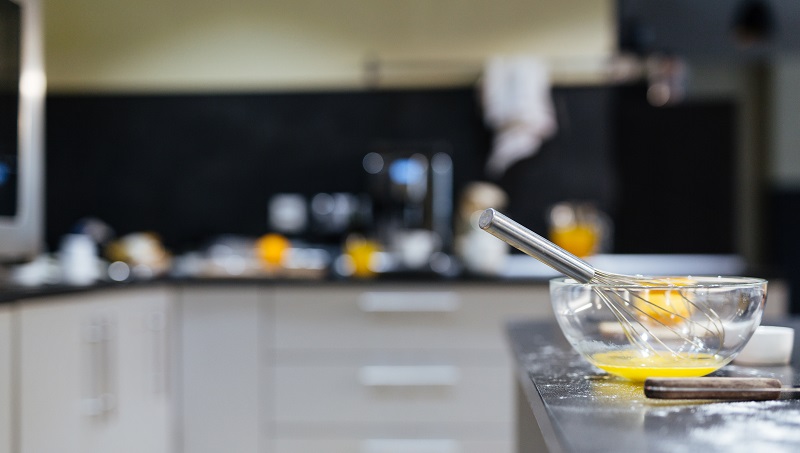 Can you put egg shells in a garbage disposal?

In this article, I want to answer a really simple yet perplexing question: Is it okay to put egg shells in a garbage disposal?

However, it is true that some garbage disposals are weaker than others.

A garbage disposal's strength is measured in horse power (abbreviated HP) and usually ranges from 1/2 to 2 HP depending on which brand and model you're talking about. The higher the HP rating, the stronger your garbage disposal is and the harder types of food it can handle.

For example, disposals rated at 1.5 and 2 HP are said to be sturdy enough to grind up bones and even fruit pits (though I don't necessarily recommend it - more on this below).

Those rated at 1/2 and 1 HP should avoid these and stick to softer food waste.

However, even the weakest garbage disposals are perfectly capable of grinding up egg shells.

What happens to egg shells in a garbage disposal?

The reason it works is because of the way garbage disposals are designed to grind up waste. Within the unit you have a rotating grinder that actually pushes food waste against the walls of the cylinder where rotating blades "shave" the food up into tiny pieces and, with the help of water, shoots it out through the plumbing system.

Since egg shells crack so easily, they're great candidates for this type of grinding system because they can get broken up into really small pieces.

Even fibrous vegetables, or foods that are particularly high in fiber, are likely to have a harder time with this because they make strings that aren't as easily caught by the shaving mechanisms on the sides of the disposal's interior.

By comparison, egg shells are going to get ground up quickly.

What shouldn't you put in a garbage disposal?

So yes, eggs are fine.

But what shouldn't you put into a garbage disposal? 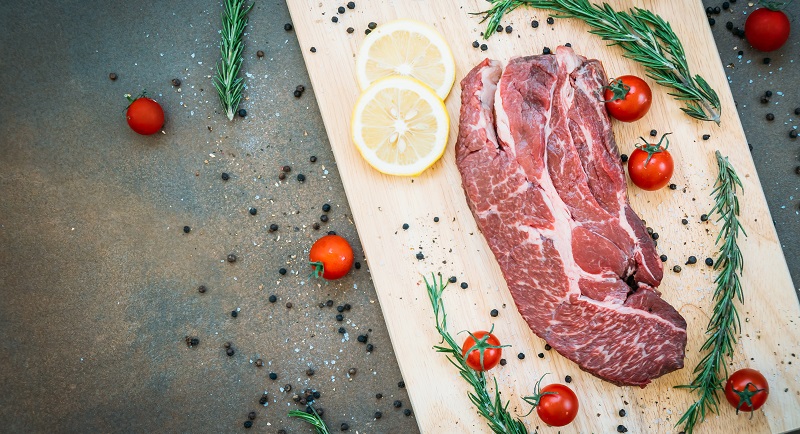 Beef and garbage disposals don't tend to work too well together.

Again, we need to understand the differences in HP rating for the model you have or are considering. Yet, generally speaking, I would advise avoiding the following types of food waste regardless of the unit's advertised strength:

While it's said that stronger garbage disposals can handle these things, I'd still be hesitant to throw in a peach pit or beef bones. It's going to be hard on the motor and you're still running the risk of burning out the unit or causing other damage that could impede future use. It also increases the likelihood of the unit getting clogged.

Even chicken bones I'd probably recommend leaving out of the garbage disposal.

Stick to the basics and avoid the super-heavy food items.

Egg shells definitely get a green light when it comes to garbage disposal use. They're soft, easily broken up, and they don't take up a ton of space. They're also not at all likely to clog the unit or to cause damage to the motor or the interior of the grinding cylinder.

Stay away from bones and harder food. But when it comes to egg shells, don't hold back.

Toss 'em in there.