We'll list and talk about a few of the most pertinent such benefits in this article.

If you'd like to look for a unit that suits your needs, feel free to checkout our best garbage disposal roundup article for more detailed information.

For now, let's get on with the benefits:

Food waste is notoriously difficult for local municipalities and government bodies to deal with. Accounting for over 30 percent of all waste on average, food waste creates a lot of methane gas and causes environmental issues at every stage of processing.

It also takes more energy to burn it than what it can ultimately produce, making it a net negative energy source.

Since garbage disposals grind up food into such small pieces, these problems are solved by dealing with it in liquid form, where the methane gas can be captured and converted into energy.

It's a far easier and more efficient way to deal with food waste.

Just as food waste is difficult for local governments to deal with, it can also cause problems in your kitchen. Since food waste is larger in solid form, it can take up a lot of trash and/or counter space before it's moved to an outside trash can.

Garbage disposals save you the trouble of having to throw food waste in the trash can and then transport it outside.

Instead, food waste simply goes into the sink.

From there it can be fed into the drain and out through the plumbing system, making kitchen cleanup a far easier endeavor.

Garbage disposals help control odor by eliminating the presence of food waste entirely. When food waste is ground up by the unit, it's sent out through the same plumbing used to remove water and human waste from your home.

This means you don't have to worry about food setting and rotting, either on a plate or in your trash can.

This results in a better-smelling kitchen and cleaner household. 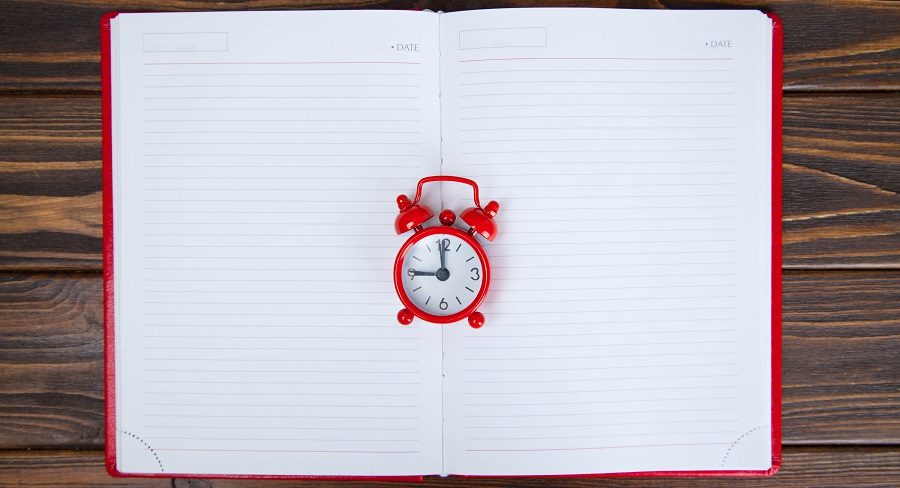 It's a major time saver for those that eat a lot of meals at home and/or do most of their own food prep.

For the past couple decades, it has been widely accepted - both at the private and public sector levels - that the benefits of using garbage disposals outweigh the negative aspects.

For those starting up new construction projects or kitchen renovations, a garbage disposal is an important part of that process.

It'll save you time, help you keep a cleaner house, and will improve the overall environment in and around your home.

If you want to read more about garbage disposals, checkout more of our resources below: