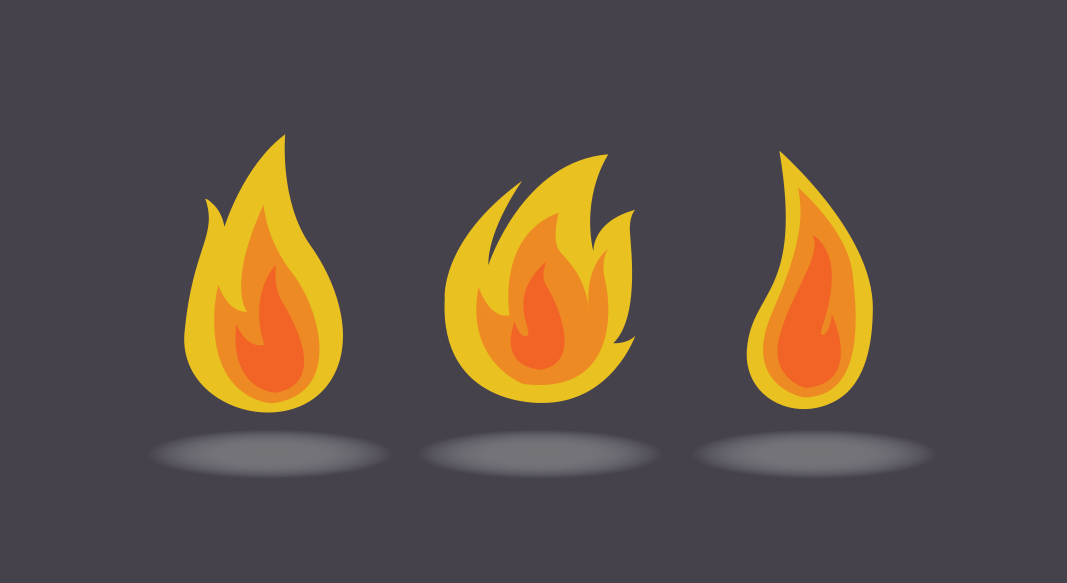 There are some mixed feelings about garbage disposals.

On the one hand, who could live without the convenience and ease of disposing of food waste without the hassle and mess of scraping food waste into the trash? On the other hand, there is a vague sense of “who knows what goes on under that rubber cover?”

At times I have also had more than a little apprehension at the thought of getting my hands anywhere near the disposal. As it turns out, I am not the only one with these thoughts. In fact, many people have an impression or even a concern that a garbage disposal may be unsafe. Apparently a particular concern is whether or not a disposal can catch fire. This question intrigued me so I decided to look into the topic a bit.

Can a garbage disposal catch on fire? 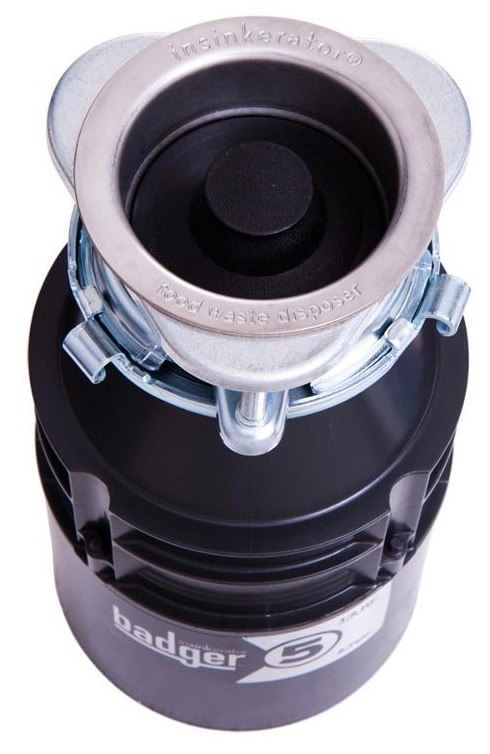 In order to understand the answer to this question let’s take a look at how a garbage disposal actually works. Contrary to popular belief there are no blades chopping food inside a disposal. The food particles essentially get flung around the canister of the disposal and ground up by blunt force and by a grinding mechanism smashes them against the edged walls of the disposal.

After the food has been sufficiently pulverized it gets carried out to the septic system through pipes with running water.

The Role of Water in a Garbage Disposal

One thing to note here is that running water plays a crucial role in washing the ground up food out of the disposal's interior and into the pipes. I should also mention that some disposals have a button and others a switch like you would use to turn on a light which activates the motor.

The only reports I could find connecting disposals and fires had to do with the recent recall from InSinkErator for the SinkTop disposals made between 2005 and 2017. This particular disposal had a button and water was able to get behind the button and start a fire. So although the disposal was recalled, we can confidently say the fire hazard was an electrical issue with the switch and NOT a case of the actual disposal catching or causing a fire.

I did find one report of news coverage of a more generic nature stating that a disposal had “caused” a home fire. However this seemed to be an isolated incident with no further information found. It is unclear whether this was an issue with the switch or the actual disposal but I suspect it to be the former. 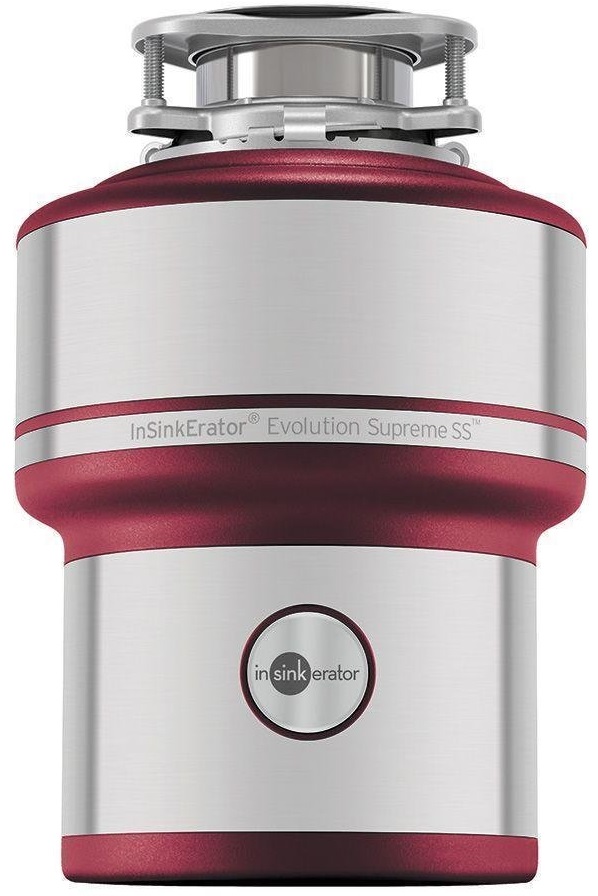 Besides, these two scenarios there are reports of disposals overheating and smelling badly or even smoking. These reports seemed to be related to metal items falling into the disposal such as cutlery. In addition, as previously mentioned, the disposal needs water to be running into it in order to properly dispose of food waste. It stands to reason a disposal working hard to pulverize, even liquify a large quantity of food waste and not getting the water it needs could result in a burned up motor. However none of these smoking or burned smelling disposals actually caused or caught fire.

Possible But Not Likely

In conclusion, technically speaking a garbage disposal probably could cause a fire, but is extremely unlikely to do so. I might add that I also stumbled across a report of rags causing a fire so I am sure just about anything may become a fire hazard theoretically given the right conditions. The average homeowner can rest assured that a garbage disposal, when installed properly and used as intended should not pose a fire threat. That said, as always be advised that water and electricity do not mix and so care should be taken as always when working with electrical devices near water as in the case of disposals. I hope this helps put your mind at ease

If you are considering installing one, checkout our list of the best garbage disposal units. Mixed feelings aside, they really are wonderful little gadgets which make life easier most of the time.

Molly is a mom of two, DIY enthusiast, real estate investor, and a fan of modern kitchen decor.

1 thought on “Can a garbage disposal catch on fire?”