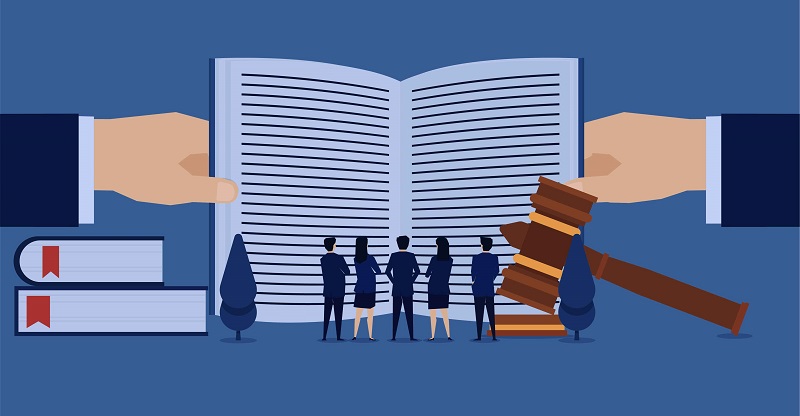 What are the garbage disposal laws that United States residents need to be concerned about? Since we live in Virginia, and are currently looking at buying a new garbage disposal, I decided to do a little research on this topic, which is surprisingly political. Given their environmental impact, garbage disposals have been a topic of debate in the past and have even been illegal in certain cities. In Raleigh North Carolina, they were banned as recently as 2008.

The same thing happened in New York in the 1970s.

While that's not the case today, it can still be helpful to be aware of the political and "waste management" guidelines surrounding garbage disposals.

The first thing of note isn't really a law as much as it's a look back at why garbage disposals are now viewed as a better alternative to traditional waste control methods. Since the contents of a garbage disposal waste are usually around 90 percent water, it's far easier for local and state governments to filter and clean the contents, converting the non-water material into capturable methane gas and recycling the water back into public systems.

While methane gas is also produced by food waste in landfills, it's much trickier to capture, leaving much of it released into the open air, instead of kept as bio fuel.

This is some of the reasoning behind why older laws that prohibited garbage disposals were eventually repealed. The original concern was along the lines of worrying that there would be food waste floating in the water supply, which was absolutely false. 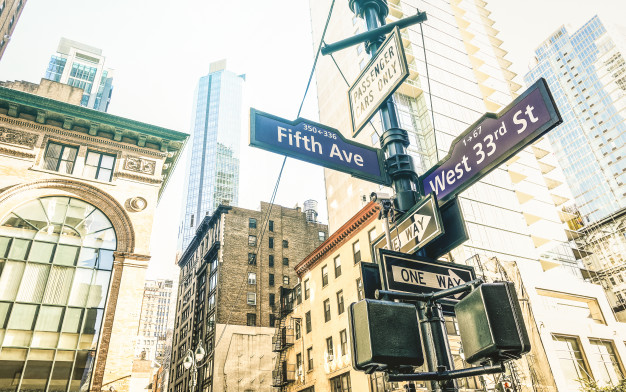 While you can buy garbage disposals that are more ideal for septic tanks, they are still inherently hard on septic systems.

For that reason, some states will have more strict guidelines surrounding their use in conjunction with a septic system that needs to be pumped. For example, the New York state septic code views a garbage disposal as an entire extra room, when determining load on a corresponding septic tank.

Part of a Home Inspection

Again, these are not necessarily what you would consider laws.

However, they do have some legal implications if you want to sell or buy a house with a garbage disposal. In most cases, a leaky disposal will fail a home inspection.

In conclusion, prohibitive garbage disposal laws have largely been done away with. You need to be careful with septic systems, and you also need to make sure your unit has been properly installed and is in good working order for a pending home inspection.

Otherwise, garbage disposals have been embraced as a convenient, effective, and environmentally-positive way to eliminate food waste from your home.

In other words, it's a better way to clean up.

If you have questions about garbage disposal laws, leave it in the comments section below and we'll do our best to help out.