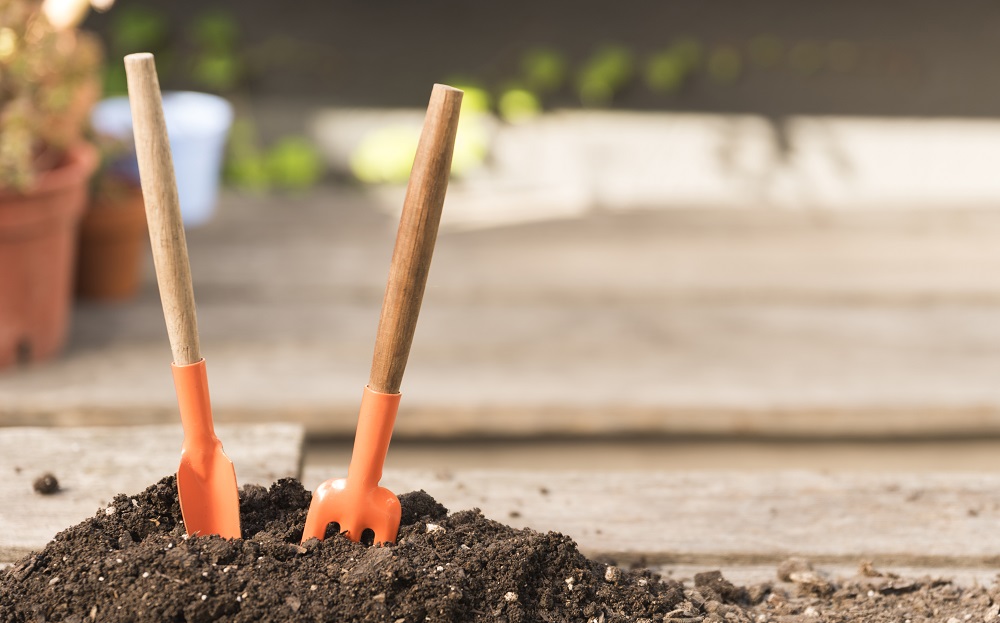 I believe that the garbage disposal vs composting debate should be primarily about where you live, how much land you have, and whether or not you have a septic tank. Because there are definite pros and cons associated with both options, where the end goal for both is getting food waste out of your kitchen and into a more suitable and useful form.

In this article, I'm going to do a simple rundown of the pros and cons of garbage disposals and composting to try and give you an idea of which one would be most ideal for your situation.

First, I'd like to point out that I don't think one of these is options is automatically "better" or somehow more environmentally sensitive than the other. You can get into a certain element of politics when talking about how to best dispose of waste, and my intent here to avoid that aspect.

Instead, I believe the question is one of context: Where do you live? Do you keep a garden? Do you have the space to make composting work?

In general, a garbage disposal will be viewed as the default option and composting as the alternative.

Let's start with the pros and cons of garbage disposals:

The benefits of a garbage disposal are largely seen in terms of the convenience they provide. For the home owner, they can reduce foul odor and make it easier to dispose of food waste, essentially turning it into a liquid form.

At the same time, garbage disposals have some disadvantages that should also be addressed.

Now, it should be noted that some of these cons don't necessarily come up. For example, my wife and I have run a garbage disposal for over eight years and have never once had to deal with a clog or bad odor.

Let's look at the pros and cons of composting. 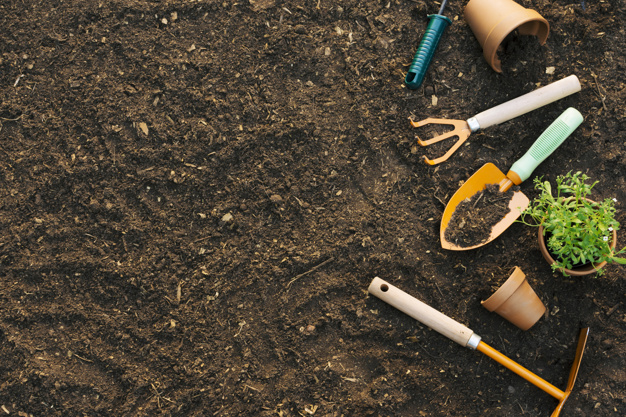 The benefits of composting are well-documented and are especially relevant to those with a lot of land, perhaps who maintain or dabble in gardening.

Here are some of the most notable positives:

Where the garbage disposal makes life more convenient, composting tends to fall a little short. Here's a quick summary of the cons:

If you have land and you're able to compost a reasonable distance from your home, perhaps 30 to 50 yards or so, it can certainly be beneficial. However, those benefits tend to get pretty thin if you aren't growing your own food or if you don't have some kind of use for the fertilized soil.

Contrast this with someone living in a smaller apartment, perhaps in the city, composting might not even be an option.

I've seen good environmental arguments made for both sides of the garbage disposal vs composting debate. So I would base your decision off where you live and what your situation is. If you have some land, a garden, and you want to save some wear and tear on your septic tank, maybe composting is the right option for you.

On the other hand, if you're short on space and you want the convenience a garbage disposal affords, go that route confidently.

2 thoughts on “Garbage Disposal VS Composting: What’s my best option?”