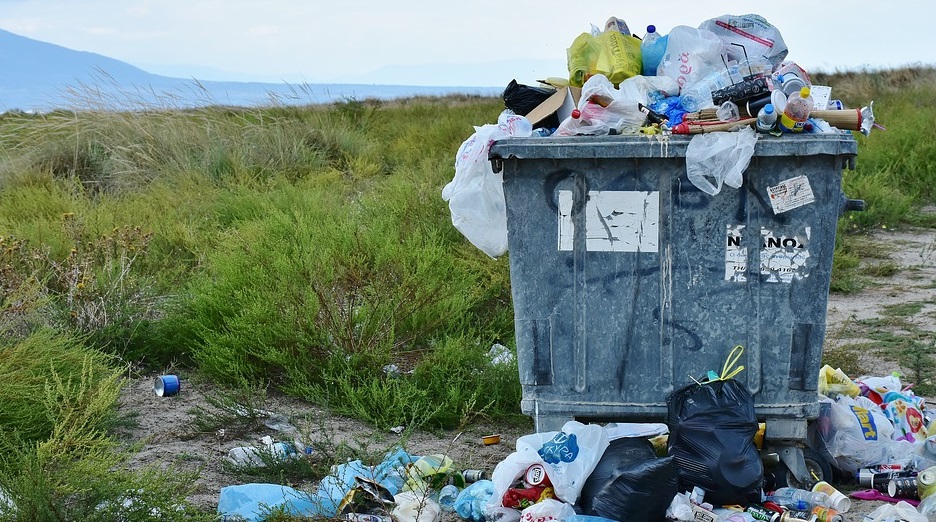 I'm going to look at the pros and cons of a garbage disposal VS a trash compactor. What are the benefits and drawbacks of both? Do they even do the same thing?

The truth is that the two devices function very differently and handle waste in an entirely different way. However, it's also true that you don't often see both operating in the same kitchen. For whatever reason, most people usually have one or the other.

Before we get into pros and cons, let's take a look at some general operational differences between the two devices.

If you're in the market for a new disposal, checkout our roundup of the best value garbage disposal units.

An early advertisement for a garbage disposal.

The primary difference between a garbage disposal and trash compactor is that a garbage disposal is designed to eliminate only food waste in a manner that immediately removes it from your home. A trash compactor handles all waste by condensing it into a smaller space, however, it's not a way of removing food waste quickly as the trash still needs to be taken out in a bag.

This leads us to some pretty clear pros and cons for both devices.

Pros of a Garbage Disposal

Cons of a garbage Disposal 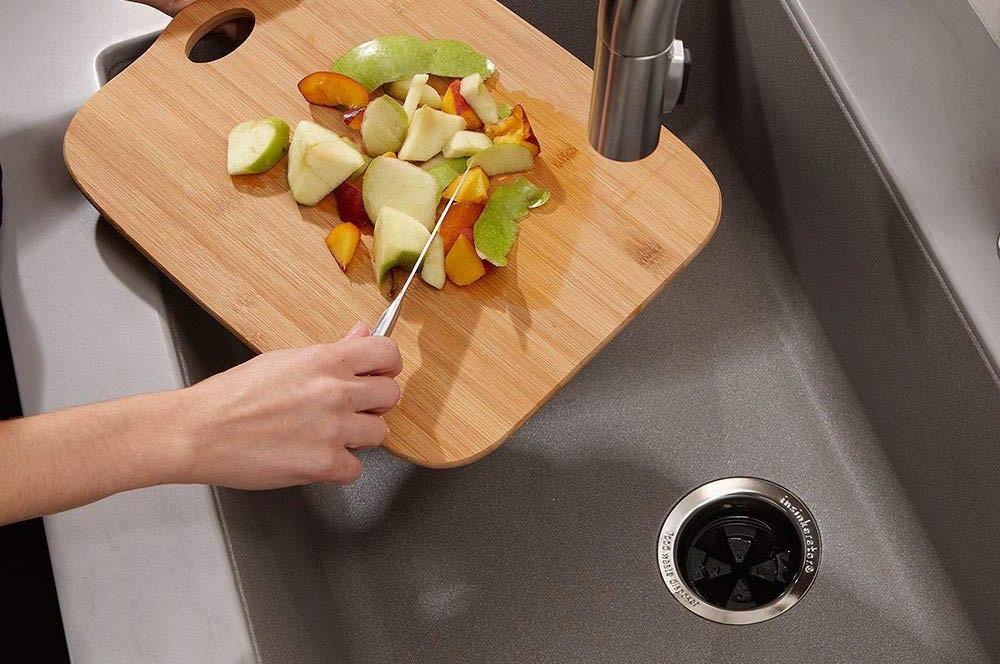 Now, let's look at a list of pros and cons for a trash compactor:

Pros of a Trash Compactor

Cons of a Trash Compactor

While you could certainly have both in your kitchen, I prefer a garbage disposal over a trash compactor because disposals are smaller, simpler to use, and they get waste out of my kitchen immediately. Even if it is just food waste, that's usually what I'm most wanting to get rid of when I clean my kitchen.

I can tolerate paper products and everyday trash, but when food starts piling up in the trash can, it's going to stink and it'll keep stinking until you remove it.

A trash compactor can shrink the foot print, but it still doesn't handle the smell or remove the actual waste.

Who benefits most from a garbage disposal over a trash compactor?

Here are a few factors to consider:

However, if you live in a house that's in town and a lot of people use your kitchen, a garbage disposal becomes more important because it might be the only way you can control food waste and eliminate it quickly.

A trash compactor won't do that for you.

Features to Look for in a Garbage Disposal

Garbage disposals are simple devices, though there are a few features that you should look out for if you decide to buy one:

The higher your HP and RPM rating, the more powerful the grinding mechanism will be and the more (and heavier) food waste your garbage disposal unit will be able to handle. Noise levels are difficult to measure, though quieter models will feature noise isolation and silencing technology, all of which will be listed prominently in the features section.