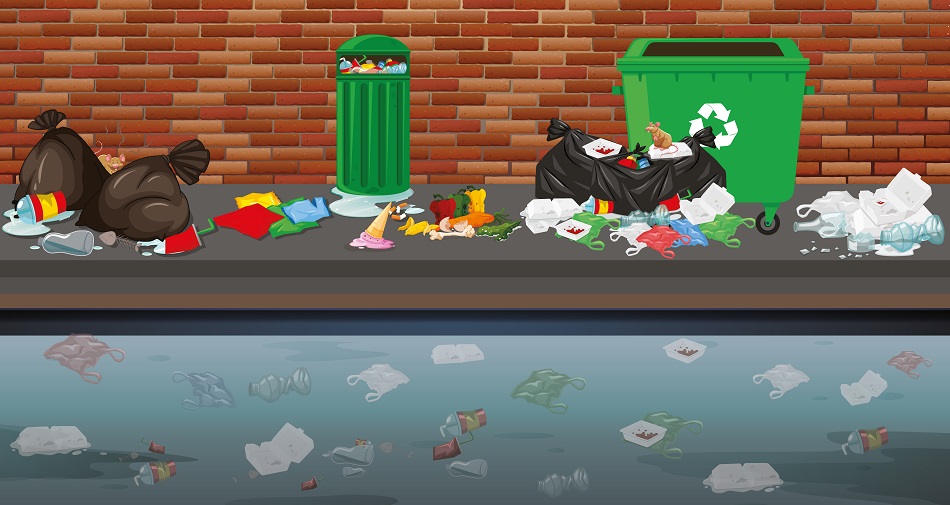 Are garbage disposals good for the environment, or is pumping pulverized food waste into our plumbing system as weird as it sounds? An Emerson survey from 2018 found that over half of homeowners in the United States were unaware that garbage disposals actual helped to ​reduce ​landfill waste and improve environmental conditions.

Even as recently as 1997, New York City had banned garbage disposals entirely. 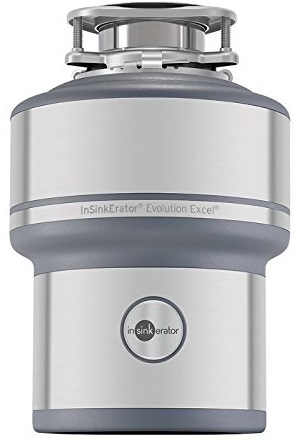 Good for the environment?

The same happened in Raleigh North Carolina back in 2008, though didn't stay in effect for very long.

Garbage disposals solve a couple of fundamental problems with our waste management systems in the United States (and more recently in other countries).

Food waste, when thrown in a trash can, is difficult for landfills to handle in an environmentally responsible way. Decomposing organic matter, like food waste, creates methane gas which traps heat in the atmosphere if it is not contained before leaving the landfill. While landfills can trap and utilize some methane, it's largely ineffective, given the high amount of organic food waste.

Landfills have a difficult time managing food waste and trapping the methane gas that results.

Garbage disposals solve this problem by pumping food waste that's already broken up into water, which can be easily (and entirely) collected, separated from the water, and collected as ​usable ​methane (an energy source) that doesn't simply escape into the atmosphere.

This process is vastly better for the environment than the alternative of simply dumping tons of food waste into landfills and not only having more pollution, but losing out on a potential energy source of collected methane gas.

This might make you wonder: Why the continued questions about garbage disposals? To be fair, much of that debate has gone by the wayside as garbage disposals are now largely accepted as environmentally beneficial. The negative view comes large from the visual image of rotting food floating into our clean water systems and treatment centers.

However, that's simply not how it works.

I believe concern is also linked to the idea that something can't possibly be both convenient and environmentally responsible. In our culture, those two things are often pitted against one another. In the case of garbage disposals, it's extremely convenient, thus the conventional thought is that it must be environmentally irresponsible.

Yet the science behind garbage disposals clearly proves that they're both convenient and a step forward in keeping our towns and atmospheres cleaner.

All of this to say:

If you feel a bit ​off ​about pumping food waste into your plumbing system, I get why. It feels strange and a bit lazy, in some ways. But just know that it's a far better alternative than what you get when you dump food waste into a landfill.

For those of you that are convinced and looking to add a unit to your kitchen, checkout our best garbage disposal page for high-value options and ideas.​​