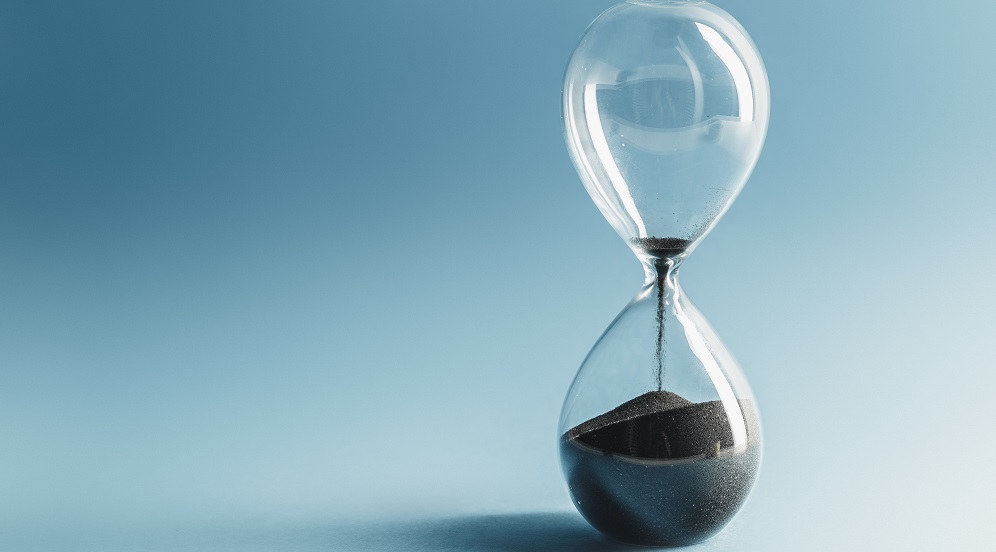 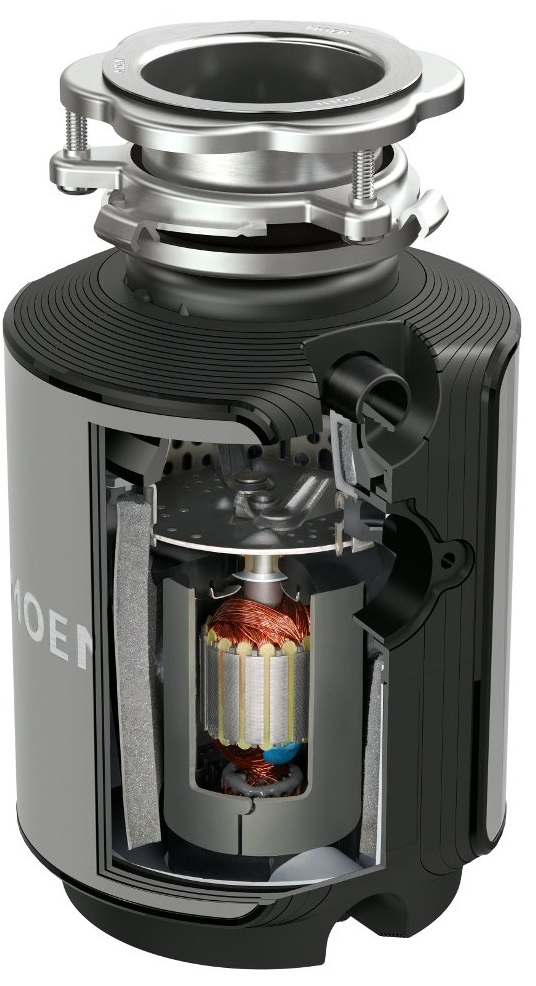 Motor inside a garbage disposal

Like any home appliance or electrical device, garbage disposals will - at some point - run out of life or "burn out." This usually happens in the form of a motor failing or some kind of electrical malfunction. It's important to know the difference between this, which is an end-of-life issue, and a garbage disposal breaking or malfunctioning because of some unforeseen problem.

When a garbage disposal gets clogged or breaks, that is usually not the same thing as when a unit simply runs its course and burns out the motor.

The best way to know you're not just dealing with something that can be fixed or was unexpected, is to know the approximate lifespan of most garbage disposals.

How long will a garbage disposal last?

The nicer garbage disposals and the newer, more modernized models will last longer than the old and cheap ones. However, the range of time you can exact a garbage disposal to last is five years on the low end and 15 years on the high end. Five years might be lower than most manufacturers would admit to, but this accounts also for misuse of the unit and old, cheaper models that will wear out quickly.

Other factors that can change these numbers would be frequency of use, how many people are in your home, what kind of food you put into the disposal and how well you maintain it.

If you aren't familiar with garbage disposal maintenance, here are a few basics you can do to extend your disposal's lifespan.

How to Maintain Your Garbage Disposal

Making a garbage disposal last is a fairly simple process and just involves some careful thought while taking advantage of the convenience it offers. Here's what we'd recommend as a general "best practices" list for extending your unit's life:

These are very easy steps to take, though they're more than most people think about, especially those of us that have lived with a garbage disposal for a long time. If you take these steps, your garbage disposal is likely to make it closer to the 15 year mark, or perhaps longer.

Do I need to remove my garbage disposal?

If you believe your garbage disposal's motor has simply burned out and it's time for a replacement, I'd recommend checking out our best garbage disposal list for ideas and suggestions.

Again, the age of your disposal will likely say whether or not the problem can be solved. Check to make sure it's plugged in and there's no leak. You can also check inside to make sure the unit isn't clogged. Can you hear the motor running or humming at all? If not, and everything else looks okay, it probably means the motor is burned out and the unit needs replaced.

Thankfully, it's a fairly easy and affordable process to do so.